Paddy Hocken was literally born into the world of production, growing up in Belgium, widely regarded as one of the world’s key production hubs.

Early on Paddy started to establish his foundations in production, providing sound and lighting equipment for local events and quickly expanding his business and doing shows in other countries, giving him the basics of "moving" shows. Later on Paddy worked for Network Productions, project managing large-scale exhibitions such as The Bike Show, Board-X, Autosport International to name a few.

Next, Paddy started working for Skan PA Hire, where he began to focus on his niche: high end touring, completing numerous world tours with acts such as Muse, Snow Patrol, a-ha and Crowded House as a Project Manager and Crew Chief.

The following move for Paddy was joining The Production Office (TPO) where he was able to fuse his technical and management backgrounds on a variety of tours and events across the globe working with some of most renowned designers and production teams in the industry.

Since TPO closed shop Paddy has progressed under his own name. Paddy is known for his drive, attention to detail and courageous attitude towards the biggest of challenges in concert touring, TV and specialist corporate events. 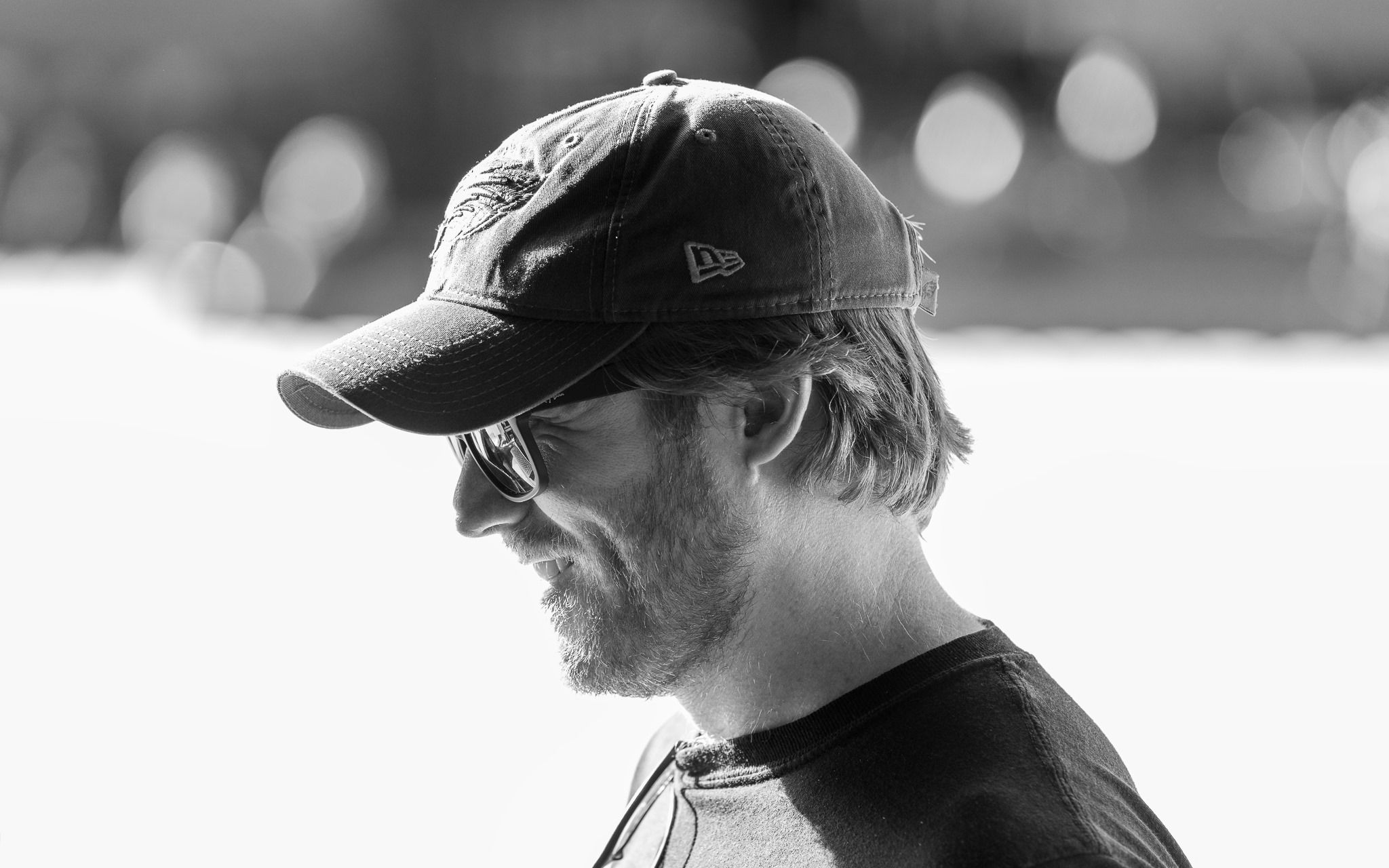